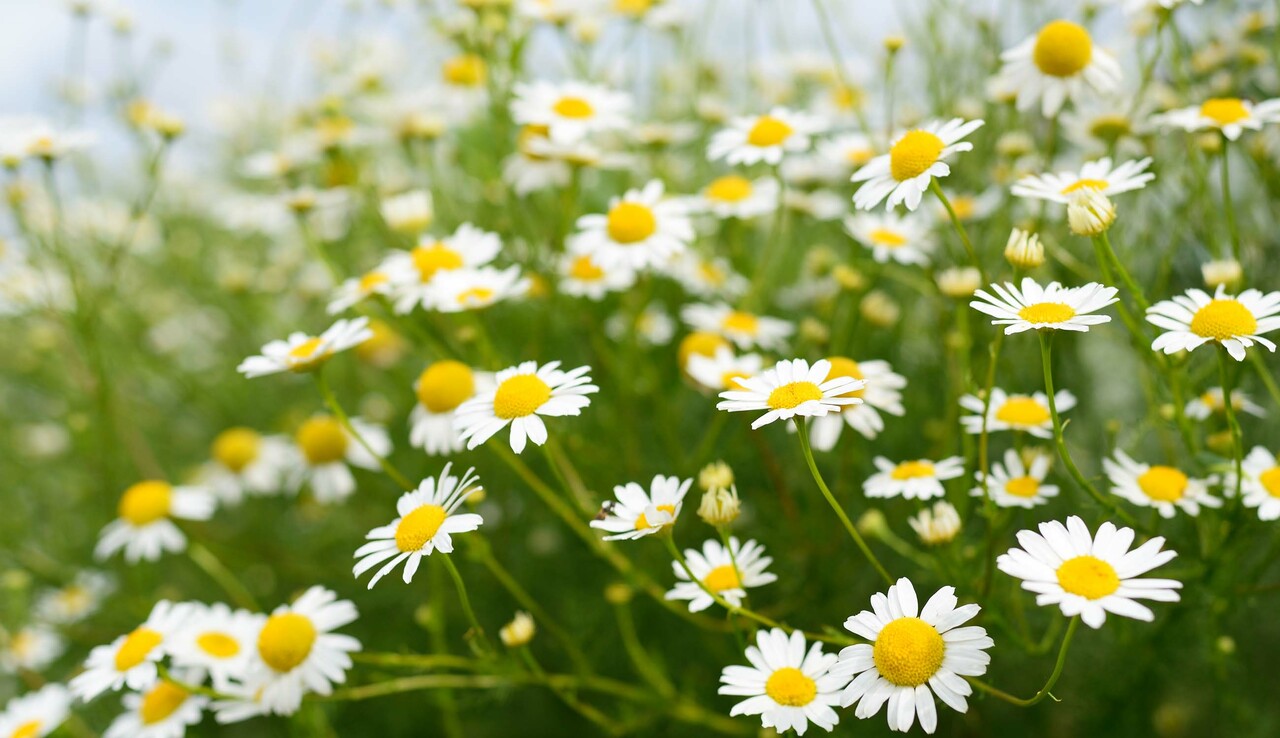 There are two types of people – those who feverishly read and research their skin care ingredients…and everyone else. We’re sure it’s not much of a mystery which bucket we fall into, but despite our never-ending skin care obsession, there are a few common ingredients that we aren’t as familiar with.

Today’s spotlight ingredient, allantoin (pronounced uh-lan-toh-in), is one that’s often included in serums and moisturizers. But it’s hardly ever talked about! Let’s uncover how this extract is making all the difference in skin care products. 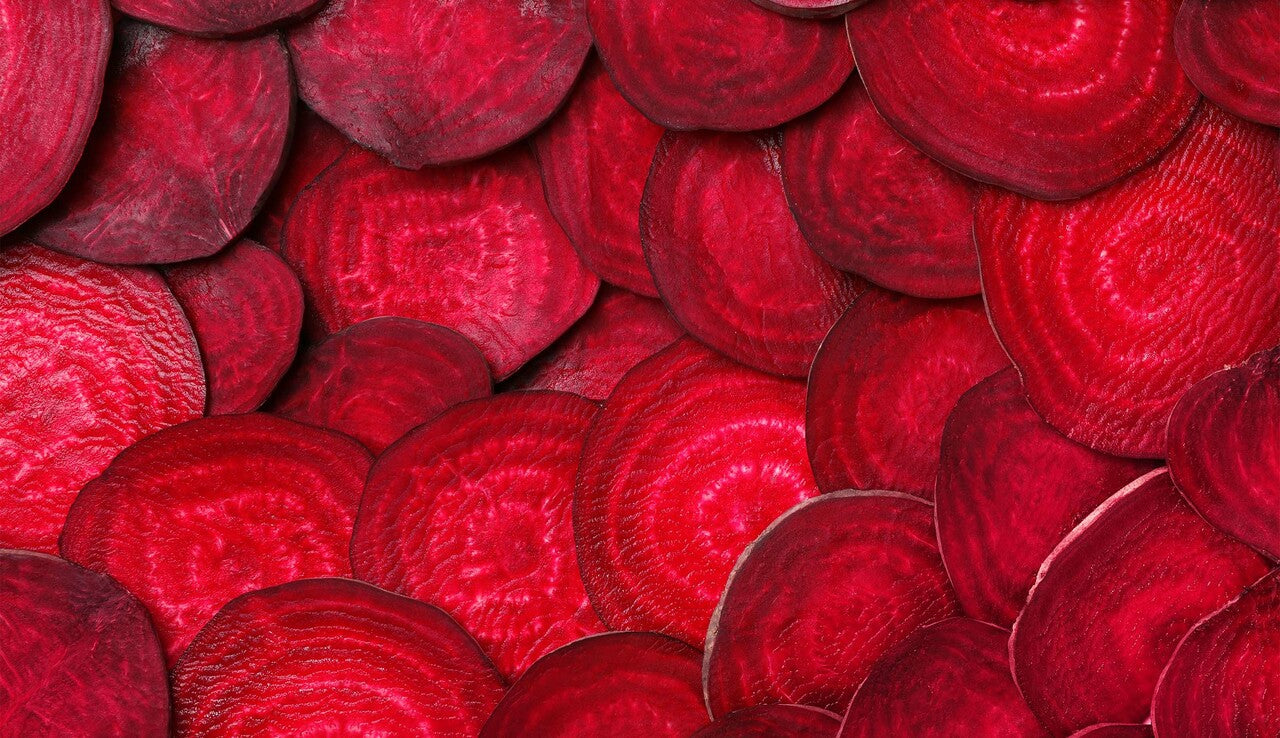 Allantoin is most commonly sourced from uric acid, a constituent of urine (eek!). More specifically, mass-produced products like toothpaste, shampoo, and moisturizers will often source allantoin from cows – but we don’t want to guess how!

But, since we prefer vegan ingredients, we’re excited to share more about the origins of plant-based allantoin. Allantoin can be commonly sourced from the comfrey plant; however, it’s also found in other plants such as chamomile, beets, and wheat sprouts.

The comfrey flowering patch is native to Europe and Asia. The shrubs can become very full, with white, blue, pink, or purple blooms and long, textured leaves like overgrown mint. Growing several feet tall, the herb has historically been used for its medicinal and healing properties.

Uses of allantoin predate the modern calendar, with documented uses as far back as 400 B.C. Traditionally cultivated into a tisane or tea for internal ailments like bronchitis and excessive bleeding, early skin care lovers soon discovered the topical benefits of allantoin.

Allantoin is known to support the development of new skin cells and healthy skin. In ancient times, allantoin was included in poultices and skin applications for its moisturizing and healing properties.

Modern-day uses of allantoin are actually much more common than we think! Allantoin as an extract, or synthetic allantoin (a stable alternative) feature in cosmetics to play several roles: 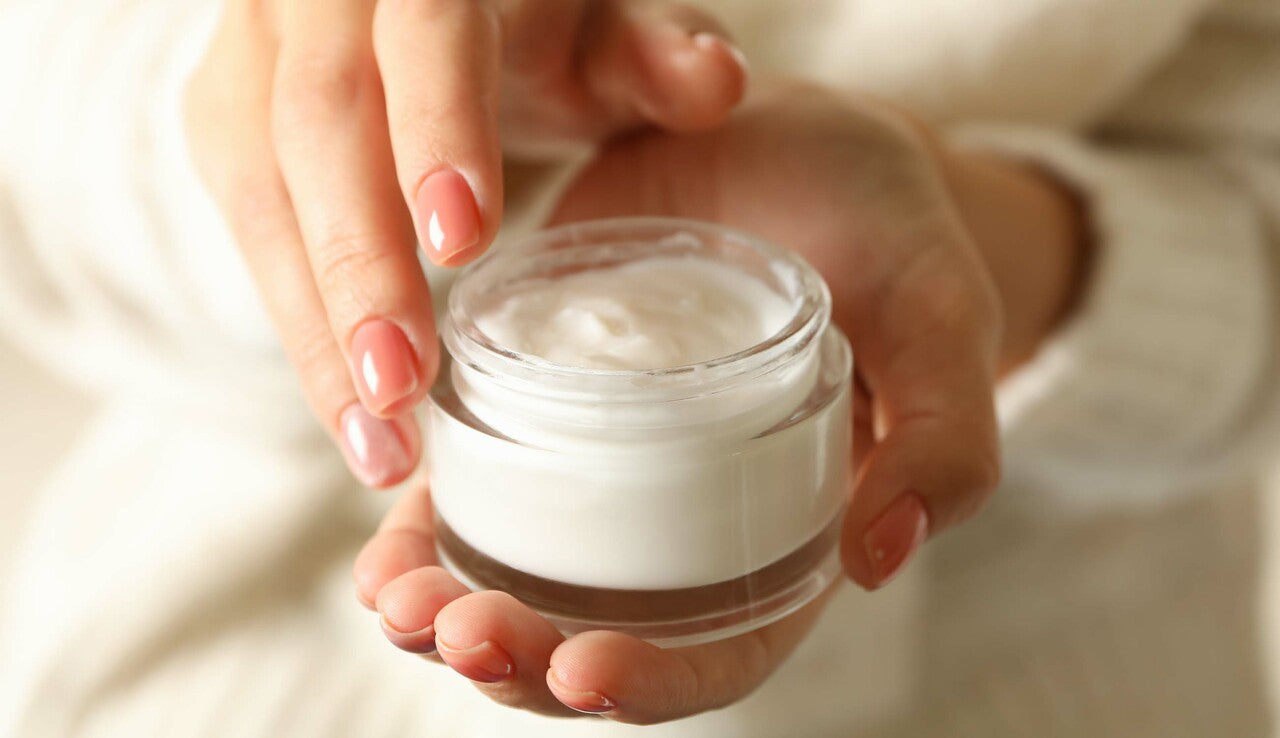 Allantoin sounds like a dream, but just like the rest of us, it has its flaws. Despite the fact that it is generally gentle and safe for sensitive skin, allantoin made from comfrey extract specifically can be an allergen.

It should be noted that there isn’t always transparency in the formulation or sourcing of the ingredient, so sensitive and reactive skin types should do some research and a patch test for any products that include allantoin as an ingredient.

With that said, people with skin types that are usually a bit reluctant to try new products shouldn’t fear allantoin. Because it is a natural, non-irritating exfoliant that typically leaves the skin more hydrated than it started, allantoin is often compatible with dry and acne-prone skin types and even inflamed skin.

As with any new product, take it slow when introducing it to your routine. Take note of any changes in your skin’s behavior that seem to cause irritation, discomfort, or adverse effects.