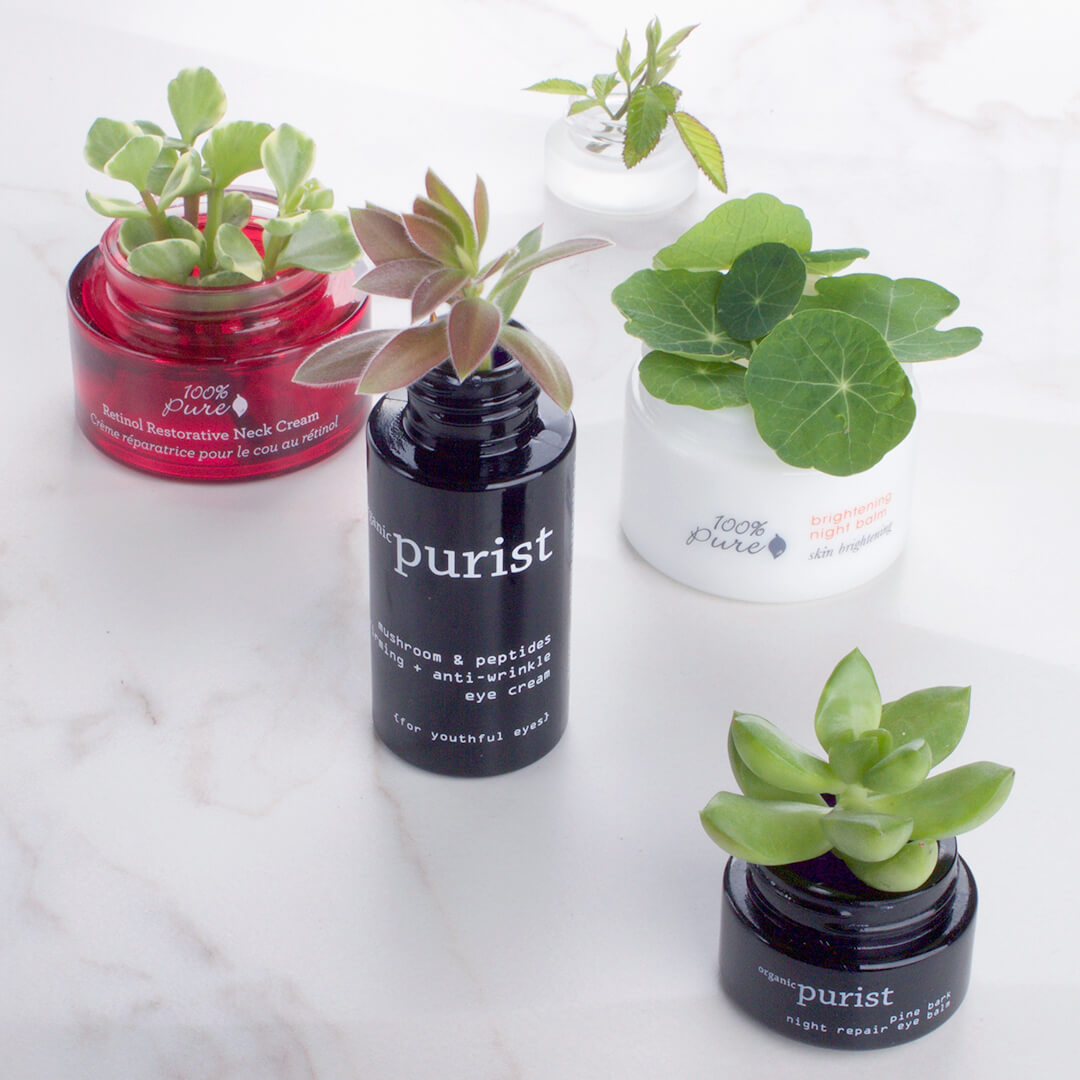 One day I was out and about and stopped at the market to buy some food. I picked up a boxed salad. I didn’t think anything of it then, but later, my boyfriend consulted me about it. “Why did you get that” he asked, “when you could’ve just bought the bulk kale and gone without all the waste involved with that prepackaged salad? Not to mention it’s cheaper, fresher and better for you.”

Normally, I am a conscientious shopper; I buy organic, eat tons of fresh produce and choose to shop at places like Whole Foods. But my boyfriend, who is adamantly against single-use cups and packaging, brought up a very good point. In America today, we are a society largely based on convenience and efficiency yet we are faultily lazy. We choose the “easy” ready-made boxed salad over the fresher, beautiful bunch of organic kale from a local farmer. And how easy it is in our culture to choose fast and easy over just about anything (which generally means more waste, less quality).

We’ll spend $10 for a single meal at the supermarket hot bar when we could put $10 toward funding a CSA that would feed us for a week. Our “food” travels 1,500 miles on average to get to us. Yet, in most places we can grow our own or purchase inexpensive, ultra-fresh produce from a local farmer’s market and support our community. We’ll spend $20 a week for coffee with single use, disposable cups when we can buy POUNDS of coffee with that money and make our own brew at home with next to no waste. (This does not include Keurig-type coffees; enough K-Cups were thrown away in 2014 to encircle the earth 12 times! Their creator admits that K-Cups are virtually impossible to recycle.) (Relevant Magazine) We are one of the most abundant and opportunity-rich nations in the world and yet we are one of the most wasteful, diseased and malnourished. On top of all this, we are one of the largest consumers in the world.

But why do we consume to the extent we do? A large part of it has been ingrained in us from media and advertisements. Spending has become commonplace--a hole we are always trying to fill. Ironically, constant consumption results in most Americans feeling deeply unsatisfied--making “more” an addiction. Example: a phone company comes out with a new model that has one tiny added feature and suddenly millions of people discard their perfectly good phone for the “latest and greatest”. Most of us don’t think about, know or care what happens to all our “stuff” after we discard it, though. In fact, the U.S. has so much trash that we’ve even exported some of it for other countries to deal with! Not to mention our oceans have growing “islands” of garbage, spanning miles and murdering marine life. (Search "garbage ocean" on YouTube.) We would need the resources of three planets for every person in our world to live an “American” lifestyle. And even then, our days on a plentiful planet would be numbered.

Despite these facts, our society continues to consume at an alarming, increasing rate, as if our resources on precious Earth will provide for us forever. While “green” has thankfully become a more respected mindset nowadays, I think there’s a big piece a lot of us miss amidst our efforts. We choose eco options yet our focus is still based around consumption and the idea of having “more” or “better”. Our consumption is the single largest contributor to the destruction of our environment. Because we are the largest consumers of the world, we are the most to blame for the consequences of our unsustainable actions. This includes and is not limited to global warming, water and food shortage, and the pollution of our air, land and sea. Consider these shocking statistics:

Americans consume at a higher rate than anywhere else in the country, and thus are the #1 contributors to environmental issues caused by unsustainable consumption, forest destruction, ozone depletion, water and food shortages and soil loss. Almost all of the products we consume (aside from food) are made in factories, which not only produce harmful smoke but also 100,000+ synthetic chemicals. U.S. industries admit to emitting over 4 million pounds of annual pollution, most of which has never been proven safe for the environment. Forest destruction is caused by industrial and agricultural expansion, logging, human-caused fires, paving roads and producing paper products. Earth’s large scale destruction enables our culture’s needs for fuel, growth and consumption, yet depletes and threatens our planet’s precious, limited resources.

America--we can do better! There are many ways to lighten our footprint on the planet. Mother Earth gives us so much...the very least we can do is to give back! Read below for a list of simple steps toward less waste and more sustainability!

THANK YOU FOR YOUR EFFORTS! Please share these tips far and wide--together, we can and do make a difference in helping this one and only planet we call home!